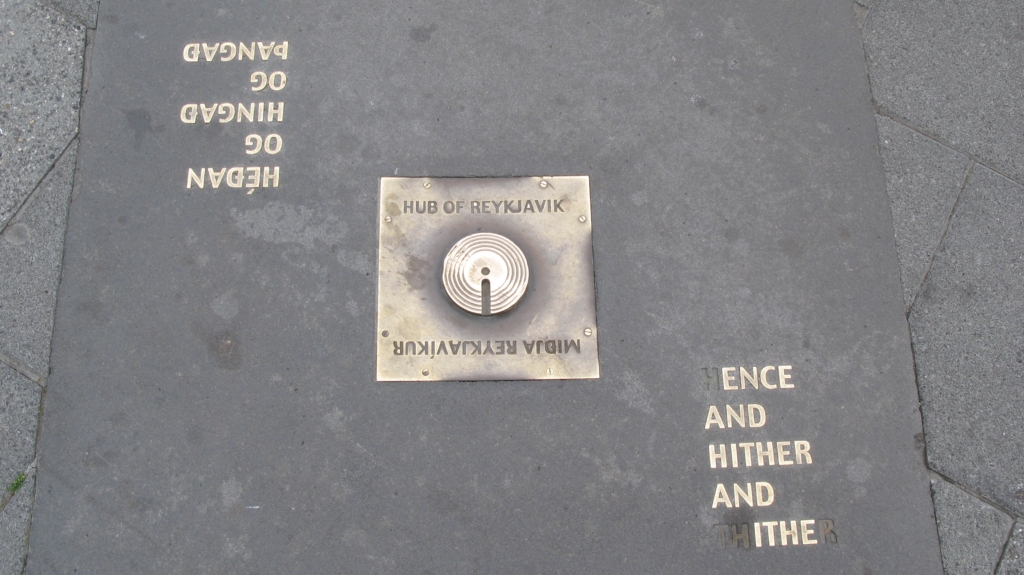 Last week, it was reported in MailOnline that Iceland (the country) wants to sue Iceland (the supermarket) to make it give up its name 45 years after the frozen food giant began trading.

Which seems a perfectly good reason to look at watchmaking in the land where there are no surnames, no McDonald’s, pet turtles are illegal and most people believe in elves.

Firstly, I love Iceland and have visited there every year for the last 15 years.

The only watchmaker on the island is the JS Watch co. of Reykjavik.

However, we are not going to talk about their watches.

Having worked in a number of Advertising Agencies, it is that aspect of their output that we shall look at.

There is no information available regarding how financially successful they are, but certain public metrics point to the fact that they are doing something right.

Of course, Facebook is not the be all and end all and there are other social networks (which the JS Watch co are not so good at).

All very impressive. Then, your eye is inevitably drawn to their highly consistent (a good thing) corporate/advertising materials (OMG!).

Regarding their approach and frankly this article, ‘there is no such thing as bad publicity’.