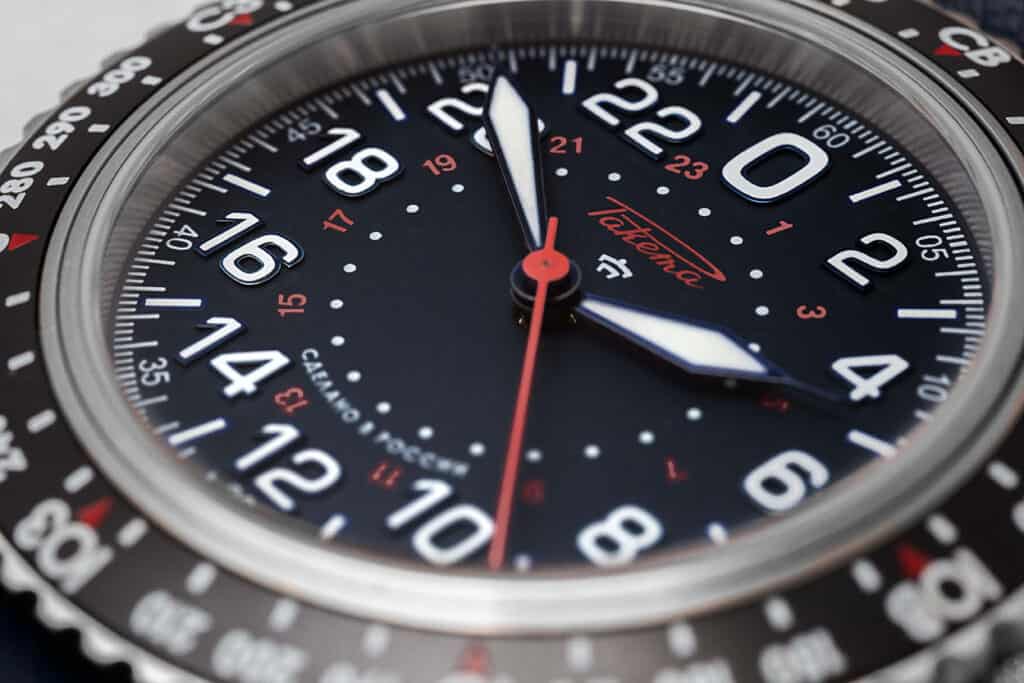 Today, 60 years ago, on 12 April 1961, the first ever manned spaceflight by the Russian cosmonaut Yuri Gagarin was a groundbreaking event for humanity, that the Soviet Union felt the need to dedicate a brand in its honour: it created the watch brand ‘Raketa‘ which means ‘space rocket’ in Russian.

Since then, the Raketa Watch Factory accompanied every step of the space conquest by engineering watches for Soviet cosmonauts. The Raketa ‘Baikonur’ model is a specialised watch for cosmonauts developed in 2016 with the cosmonaut Sergei Krikalev.

Sergei Krikalev is certainly one of the cosmonauts who contributed the most to the space conquest. He holds one of the records for the number of stays in space (6 stays) and for the total aggregate time spent in space (803 days – nearly 2,5 years). Sergei Krikalev actually broke so many records in space that he is nicknamed in Russia the “Record Man”! He is also the cosmonaut who was stranded for 6 months in space after the Soviet Union collapsed in 1991, until Russia figured out how to bring him back to Earth in 1992! He thus knows better than anyone else what kind of watch is needed by cosmonauts.

The Raketa movement in the ”Baikonur” watch has another important feature that makes it even more robust. When you wear the watch in the space station, its automatic winding system will obviously not work properly in the absence of gravity, and you will therefore need to regularly wind it up manually. In most other automatic watches, this would lead to a quick wearing out of the tiny little wheels in the automatic winding module (because they would be turning to no purpose every time you would wind-up the movement manually). The Raketa automatic movement includes a very special system that disengages these little wheels when you wind-up the movement manually, thus avoiding their premature use while the watch is in space. As a result, the automatic winding system will work perfectly well when you land back on Earth after a long stay in space!

The Raketa Baikonur watch is available in the official online store in three versions: a genuine leather strap, silicone strap or a steel bracelet. The cost is from €1,000 to €1,125 Euros (without VAT). For the comfort of customers, Raketa watches are delivered worldwide free of charge directly up to the front door.

Specifications of the Raketa ‘Baikonur’ watch