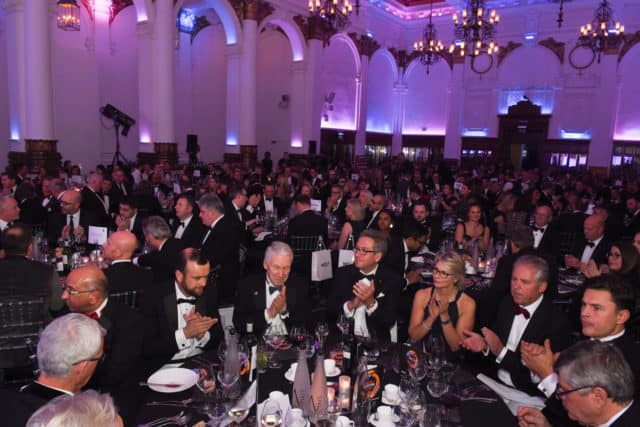 Our friends at WatchPro are staging a series of events under the banner, ‘WatchPro Live’ beginning in November of this year.

A brand new event, WatchPro Salon, will take place in London between the 12th and 13th of November. The prestigious showcase will be a chance to meet incredible independent watchmakers and try on pieces from some of the biggest brands.

WatchPro Salon takes place the day after this year’s WatchPro Awards, which return for a fifth year on the 11th November.

This means the cream of British retailers will be in London, and there will be a brunch in the Salon’s hotel for these retailers along with press and brand executives who will then be offered exclusive access and private meetings at the exhibition.

“There has never been a greater need for watchmakers to get close to their customers but it is increasingly difficult to do so. Retailers are focusing on fewer banker brands, but watch lovers want to see inspiring pieces beyond the mainstream blockbusters, particularly from independent watchmakers, which are having an extraordinary impact on the industry and unprecedented success right now. WatchPro Salon is an opportunity to present some of the world’s most exciting watches to collectors, journalists and retailers at a single luxurious boutique event.”

WatchPro Market will take place right alongside the capital’s most vibrant street food market, vintage market, craft market and live entertainment pop ups and the emphasis will be on introducing fantastic watches that people can buy on the day.

“Zoom and webinars are a necessary but appalling substitute for live events like Baselworld in its prime, Watches & Wonders and boutique shows in the most important markets like the UK, United States and Germany. WatchPro is uniquely positioned thanks to its enormous reach with consumers and intimate relationship with the watch trade and press to put on a series of world-leading events.”