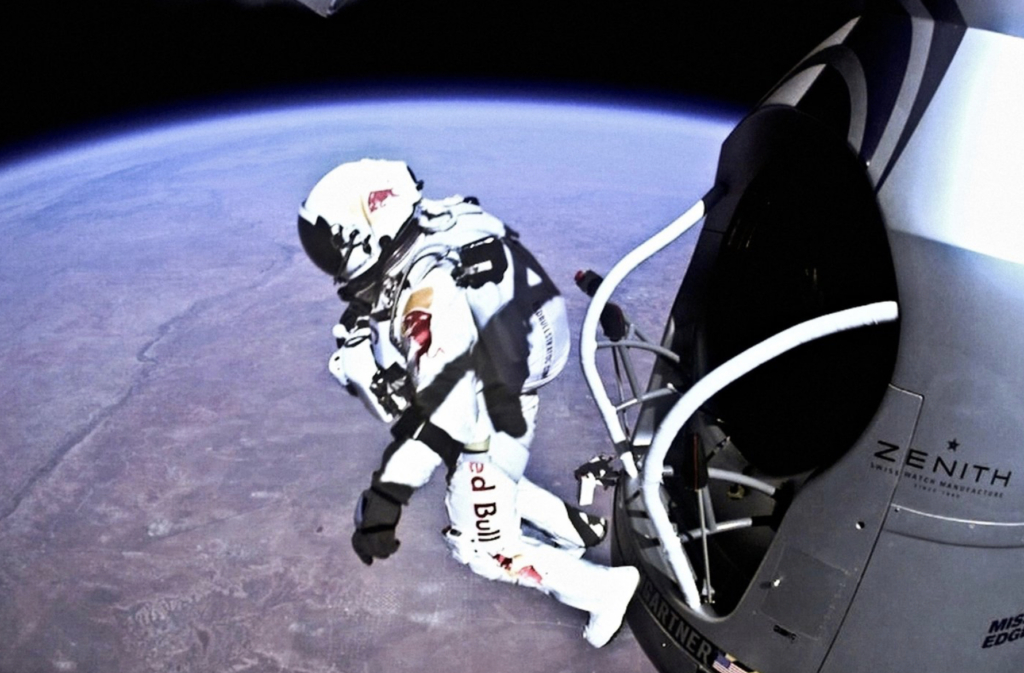 The world’s first TV commercial aired at 2.29pm on the lst July 1941 on the NBC-owned WNBT in New York during a baseball game between the Brooklyn Dodgers and the Philadelphia Phillies.

It was just a ten-second spot featuring a simple graphic and a voiceover that proclaimed: “America runs on Bulova time.”

We’ve certainly come a long way since the days of ‘linear’ broadcast TV and traditional advertising channels such as, billboards, radio, newspapers and magazines. The advent and inexorable rise of social media, in particular, Instagram and ‘on-demand’ platforms (i.e. Netflix) has changed the communications landscape forever.

These dramatic and rapidly evolving changes mean that brands no longer have the same level of control they are used to with regards to reaching their potential customers. The increasing ability of their audience to actively avoid advertising messages is extremely challenging and something that brands need to recognise and address.

Add to this the continued growth of Influencers and the insatiable appetite from consumers for more and more original content, then branded content looks to be an attractive option.

There has been much debate and discussion about this but according to the Branded Content Marketing Association, BCMA, the global trade body for branded content, they define it as follows:

From a managerial perspective, branded content is any output fully/partly funded or at least endorsed by the legal owner of the brand which promotes the owner’s brand values, and makes audiences choose to engage with the brand based on a pull logic due to its entertainment, information and/or education value.

Effectively it is the practice of brands creating content for marketing purposes, i.e. to sell more stuff!

Perhaps one of the best examples of this was Red Bull Stratos which saw [the other] Felix Baumgartner (not the Co-Founder of Urwerk!), jump from the edge of space – also wearing a Zenith El Primero watch.

This reputedly cost the energy drinks manufacturer, Red Bull, $10 million but resulted in a huge uplift in sales. They believed it was well worth the investment.

It certainly gave him wings!

Are you brave enough to consider a new approach to your marketing activities?

MrWatchMaster are accredited members of the BCMA