Three Is The Magic Number For Louis Erard

Vortic Takes You From Pocket To Wrist

Return Of A Hanhart Legend

Bell & Ross Pays Striking Tribute To The Past 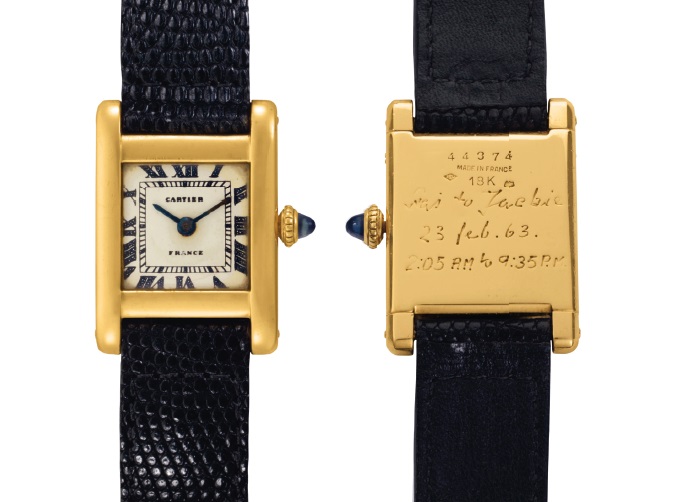 In this continuing series ‘Iconic Watches’ we bring you the world’s most enduring and popular timepieces that have achieved ‘cult’ status. This will include watches from long-established classics from legendary manufacturers, such as Patek Philippe to contemporary icons, from the likes of Audemars Piguet.

Next we bring you the fascinating story of the Cartier Tank created in 1917 – at the height World War One – that took inspiration from the armoured vehicles that accelerated the end of the conflict.

The very first Tank wristwatch was designed at the time French forces were successfully employing the Renault tank (above). This was the inspiration that Louis-Joseph Cartier took to design the prototype Tank Normale, with its square dial between two vertical bars, mirroring the twin tracks used by the armoured vehicle.

There was a mix of roman and arabic numerals but all had a 9-ligne caliber size with bar lugs beneath a leather strap. Over the next 100-years we have witnessed the evolution of the Cartier Tank watch, with a myriad of different versions. However, one of the most appealing features for collectors, is that none of the models have been made in great numbers.