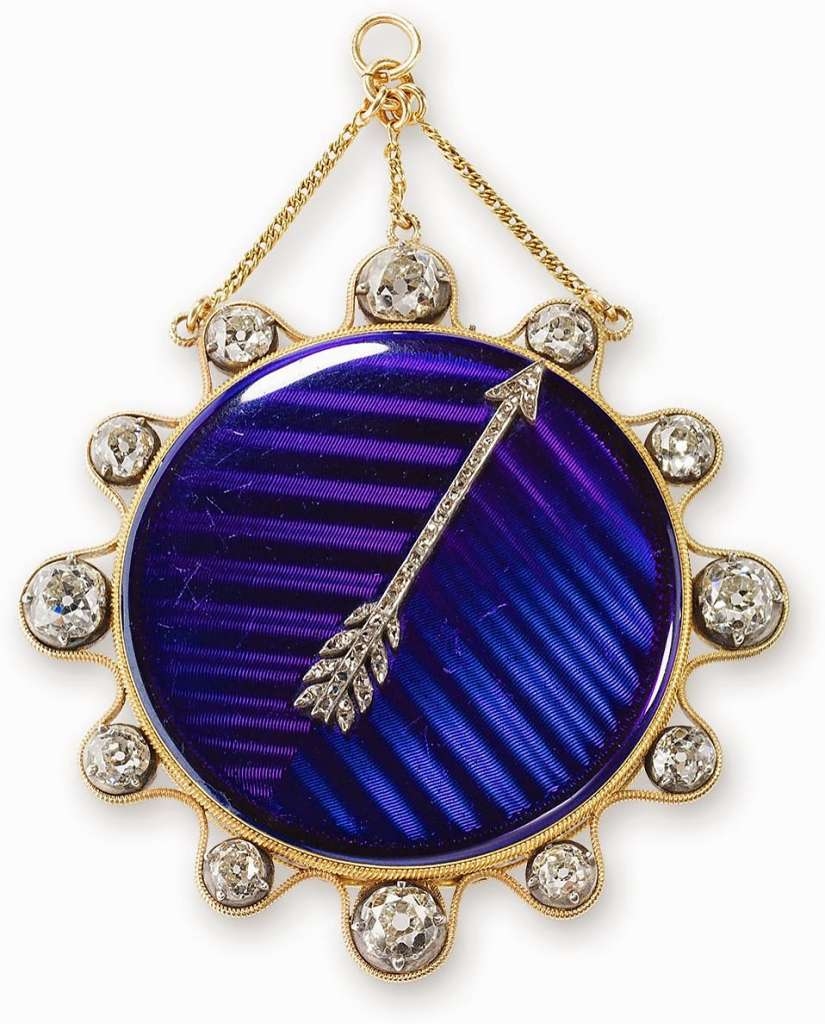 Watches for people with sight loss

There are a number of different approaches to solving the issue of sight loss and the use of watches.

The simplest are traditional watches with significantly larger digits and hands. Tactile watches allow you to open the clock face and feel the minute and hour hands against braille or other digits. There are a number of pocket watches in this format.

Speaking watches, that announce the hour or can simply be prompted to speak the time are another solution. These are available in digital, analogue or braille versions, generally with larger digits and hands. Like a mobile phone, without care and attention it is possible that the time could be announced at an inopportune moment. Also, despite a thorough search, we could not find a version that spoke anything but English. Now, there is an opportunity!

There are watches that have up to eight alarms to alert the wearer through discrete vibrations at key times throughout the day.

From a more design focused perspective, The Bradley Timepiece uses rotating ball bearings to denote hours and minutes. Developed by Hyungsoo Kim, the watch was designed to be both practical (the minority of partially sighted people read braille) and look good.

The Titanium faced watch is indeed striking and rather interestingly, the motive for the design was an inadvertent read out from a speaking watch at a lecture at Massachusetts Institute of Technology. The watch is named after Lieutenant Bradley Snyder who lost his sight after stepping on an explosive device in Afghanistan. Snyder won two Gold medals and one Silver at the London 2012 Olympics and three Gold and one Silver at Rio. He is the current world record holder for the 100 metre freestyle event.

If you are a fan of Siri, she will tell you the time in a number of languages, but this still involves some possibly indiscreet conversations. Other examples include the ‘Touch-it’ watch (below)