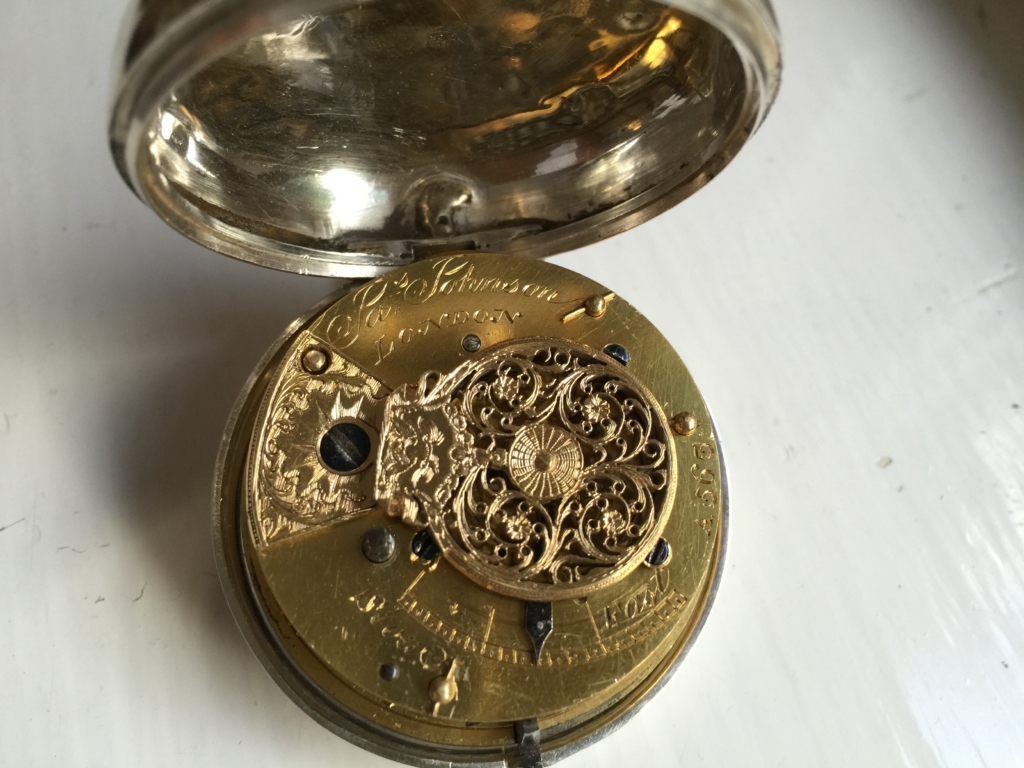 The Watchmakers Analogy has been used throughout history to justify the existence of intelligent design.

‘In crossing a heath, suppose I pitched my foot against a stone, and were asked how the stone came to be there; I might possibly answer, that, for anything I knew to the contrary, it had lain there forever: nor would it perhaps be very easy to show the absurdity of this answer. But suppose I had found a watch upon the ground, and it should be inquired how the watch happened to be in that place; I should hardly think of the answer I had before given, that for anything I knew, the watch might have always been there. … There must have existed, at some time, and at some place or other, an artificer or artificers, who formed [the watch] for the purpose which we find it actually to answer; who comprehended its construction, and designed its use. … Every indication of contrivance, every manifestation of design, which existed in the watch, exists in the works of nature; with the difference, on the side of nature, of being greater or more, and that in a degree which exceeds all computation’.

Paley went on to argue that the complex structures of living things and the remarkable adaptations of plants and animals required an intelligent designer. He believed the natural world was the creation of God and showed the nature of the creator.

On the Origin of Species

It was Charles Darwin who put forward an alternative point of view as detailed in his book, On the Origin of Species in 1859 and his subsequent Autobiography in 1882.

‘Although I did not think much about the existence of a personal God until a considerably later period of my life, I will here give the vague conclusions to which I have been driven. The old argument of design in nature, as given by Paley, which formerly seemed to me so conclusive, fails, now that the law of natural selection has been discovered. We can no longer argue that, for instance, the beautiful hinge of a bivalve shell must have been made by an intelligent being, like the hinge of a door by man. There seems to be no more design in the variability of organic beings and in the action of natural selection, than in the course which the wind blows. Everything in nature is the result of fixed laws’.

These arguments continue to be debated, so please feel free to make your own minds up. The following are some images to help you: 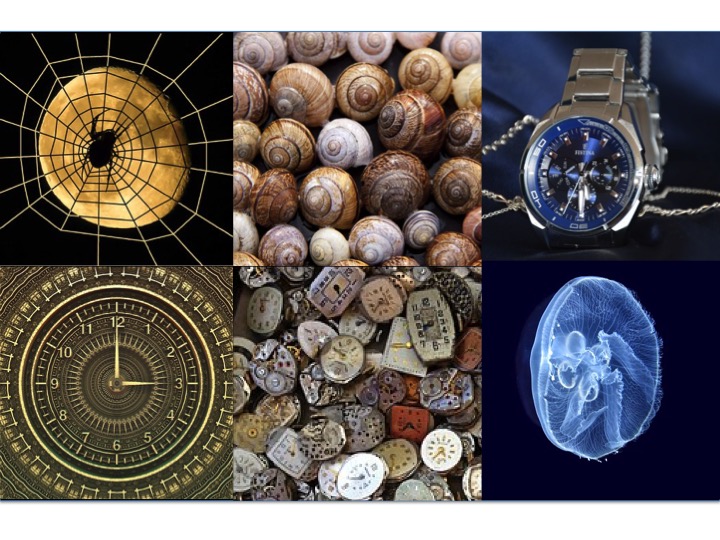